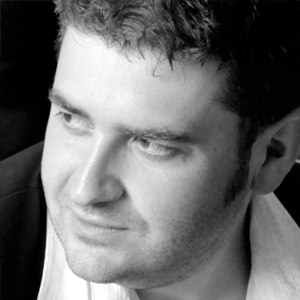 Raising The Bar: The Past Year’s Accessibility Advancements (video unavailable)

This has been another momentous year for accessibility. Not only with the continued advancement in awareness and implementation amongst studios, but also the advancements made by platform, service and operating system providers, which marked a series of firsts for the industry.

This session will share highlights of these, from Uncharted 4 to Pokemon Go, from the new functionality introduced to the major consoles to iOS10’s new game-specific functionality for profound motor impairment, from high level corporate initiatives to indie innovation. 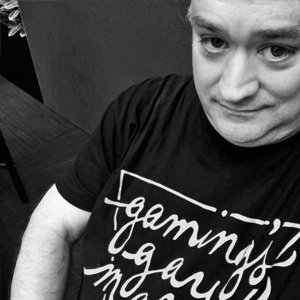 Inclusive game design is as difficult as it is valuable. Here’s why: we usually make software accessible for people with disabilities by removing barriers and reducing friction, but being challenged (conflict + resolution) is why we play games. In this talk, we’ll take examples of friction in gaming, examine them with an inclusive design lens, and show how we can tailor fit the experiences to make them playable without sacrificing what makes games fun. 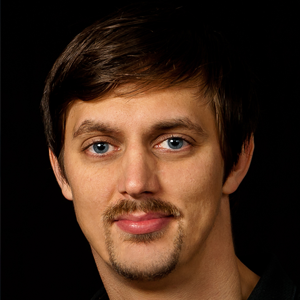 Beyond Ageism: Designing Meaningful Games For An Older Audience

Are you interested in developing games for a huge upcoming audience of retirees born during the baby boom? This session discusses the findings from a decade of academic research on this topic and has some surprising findings. Most importantly, it concludes that older gamers are much less interested in game design that is focused on brain training and physical exercise than what popular media would have you believe. It therefore introduces a series of design guidelines that are derived from many interviews, surveys, gameplay experiments and design workshops with older adults. By doing so, we hope to challenge industry professionals to move beyond largely ageist and stereotypical game design aimed at this audience, and to promote game design that leads to genuinely meaningful play experiences for older adults. 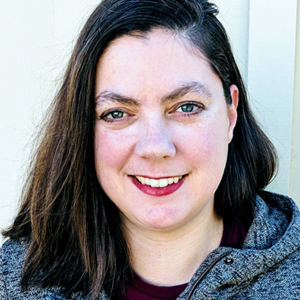 Design Considerations And Best Practices For Subtitling Your Game

Subtitles are one of the most established accessibility features for video games, and yet there are no consistently agreed-upon standards on how they should function or appear. Their presentation can have a significant impact on the player’s ability to understand and enjoy your game. This session discusses how to address the most common complaints with subtitles and suggests best practices based on successful implementations in games and other media, and examines why there is no one-size-fits-all solution for subtitles in games.

Attendees with no previous experience developing subtitle features for their games will leave understanding basic subtitle design principles, while more experienced developers will gain a greater understanding of what questions to consider when designing subtitles, and inspiration in how to take their subtitles’ usefulness further. 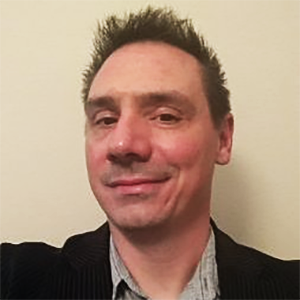 Virtual Reality is here! Virtual reality (VR), and it’s cousin AR (Augmented Reality) are the next big platform for mass media, productivity and entertainment – and that includes video games. VR is a unique medium with unique accessibility concerns, and as developers we need to address them now, at the beginning.

This session will cover the basics of VR as it exists today; what you need to know about the hardware and software. It will cover the specific accessibility concerns of both, as well ways to design software (in general) and video games (in specific) to be more inclusive. Topics such as AR and non-entertainment software accessibility will also be discussed, as well as the near future of VR and what to look for as the technology moves forward.

Breaking The Sound Barrier: How Game Audio Can Improve Accessibility

Whether you’re on the metro playing Hearthstone with the sound off, or at home scavenging the Wastelands quietly so your SMG doesn’t wake the baby, most games can be played without audio. Of course, you’d miss the aesthetic realism, emotion and excitement offered by the sound design, but you’d still know which way you’re going, what your stats are, and you’d even have instructions to read.

But what if sound had a larger role in gameplay information, with an audible UI, described locations, and fully-voiced text—who would benefit from that? Think of visually-impaired Mortal Kombat competitors who’d no longer have to memorize menu screens, and dyslexic gamers wouldn’t need to wrestle with Skyrim’s books to learn its lore. Parents with vision loss could play Scribblenauts with their three-year-olds, and even expats could improve their German while playing Mass Effect. Audio not only enhances these experience, it even opens the door for new players.

In this talk, we will discuss accessibility barriers that could be overcome using audio. By allowing gamers to depend on multiple streams of information and facilitating textual elements, GUI symbols, and player orientation for those without sight, sound can play a greater role in game accessibility. 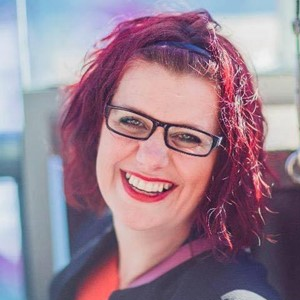 Tackling accessibility as a small indie is a very different prospect to tackling it as a large AAA studio, for many reasons. Not just the differences in budget and resources, but also workflow, approval, politics, toolsets.

This session explores some of both the advantages and challenges unique to working in a studio of less than five people, and offer advice to other developers who find themselves in the same situation. 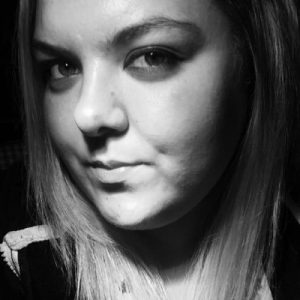 In this session, Hannah, test engineer at the BBC, will discuss the issues raised in training a QA team to effectively test games accessibility, as well as demonstrate the pros and cons of having dedicated accessibility testers embedded in games QA teams. She will then talk about where and how accessibility QA fits into the wider games production pipeline. 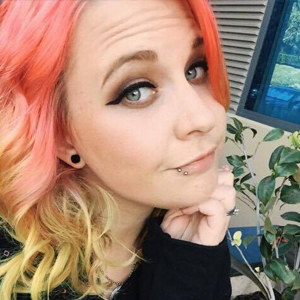 ‘Evolve’: An Adventure In Accessibility Retro-Fitting

It’s always said that you should plan for accessibility from the beginning, but what happens if you don’t? Turtle Rock Studios learned the hard way with Evolve, but gained a lot of knowledge taking steps to make their game more accessible post launch. In this session, learn not only how to avoid the challenges they encountered but how thinking of gamers with disabilities made their title more appealing to the general audience for Evolve Stage 2. 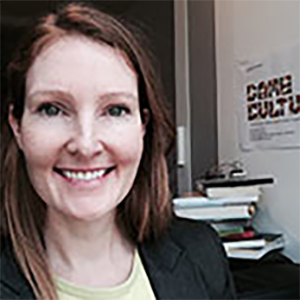 The Enable Gaming Project is a award winning partnership between London South Bank University and the charity Lifelites, set up in 2012 to bring computer gaming to children with disabilities in hospices. LSBU Game Cultures students are commissioned to develop computer games for children at all 54 baby and children’s hospices in the British Isles. It forms a key part of the students’ game development education – providing practical experience in pitching and developing products, and encouraging young designers and developers to put accessibility at the centre of their work. It’s not just a university assignment. It provides students with the type of life lessons that are impossible to replicate in a classroom.

This session covers how and why the initiative came together, practical insights into how it is run, and personal stories of the some of benefits at has brought over the past four years. 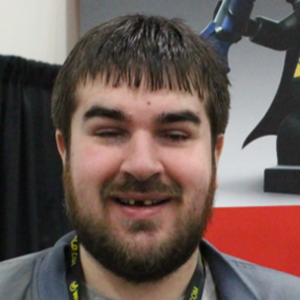 Gaming Without Sight: We Wanna Play Too

Find out what it’s like to be a totally blind gamer! Brandon Cole shares some of his own blind gaming anecdotes, like how gaming for him began as a practical joke, and how he blew the minds of friends and family alike playing a certain tricky bit of Metal Gear Solid. He goes on to discuss things that have already been done for the blind when it comes to game accessibility, and lastly, he talks about what could be done to make games more accessible in the future. Spoiler alert, it’s not as scary as you think. 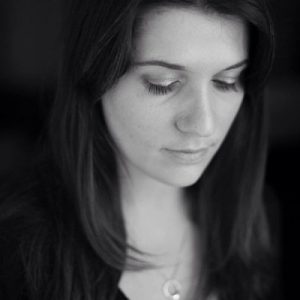 Emilia and Alex will speak about accessibility development at Naughty Dog and discuss, along with Josh Straub (D.A.G.E.R.S.), the value of connecting with community advocates. They’ll go into detail about their work to make Uncharted 4: a Thief’s End more accessible, including design, implementation, and the process of convincing the rest of the team of its importance, along with how outside groups and consultants can aid teams in implementation.