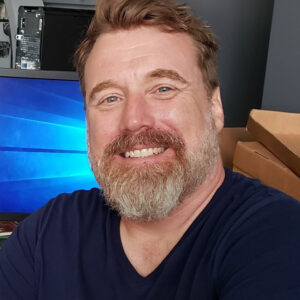 Dave Evans is a Canadian director, writer and actor in the film, TV and games industries. In video games he served as cinematographer on AAA titles Too Human and X-men Destiny and wrote and directed Phantom Compass’s flagship indie project Rollers of the Realm, a novel pinball / RPG mashup.

The studio’s first audio based game, The Vale: Shadow of the Crown, is an Action/Adventure title that has just launched on PC and Xbox.